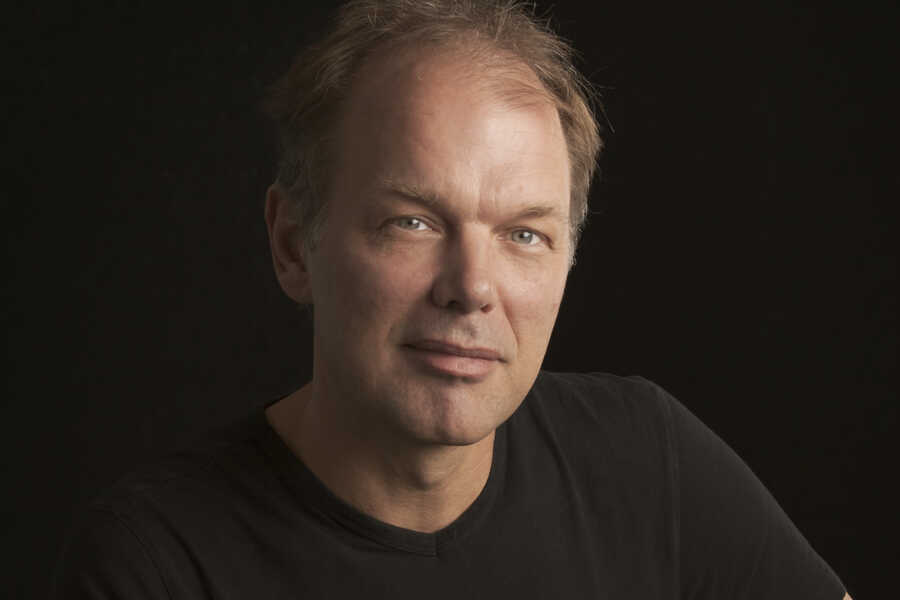 Jack’s detour to wind up at ZJA was adventurous. Initially he was schooled as a draughtsman and painter. Later, his love for mathematics inspired him to study computer science. After years of working as an editor in feature and documentary film for cinema and television, he met Rein Jansma. At ZJA, all his knowledge and qualities could come together.

‘At first, I mainly produced animations, visualisations and I solved mathematical puzzles. But gradually I could integrate my programming skills into the design process. That’s such a beautiful thing! The power of computational design is that you create a virtual playing field, a family of possible manifestations. You’re able to question your design using objective parameters.  That requires abstract insight into the essence of the problem which results in a higher form of simplicity. The kind where beauty, ingenuity and elegance meet. What at first appears as a practical and trivial complication actually forces you to even greater clarity.’

Adventure is Jack’s thing. That goes for hang gliding and surf skiing, but also for what he’s working on now: using his programs to produce architectural engineering innovations in relation to light, energy, heat, water, and geometry.