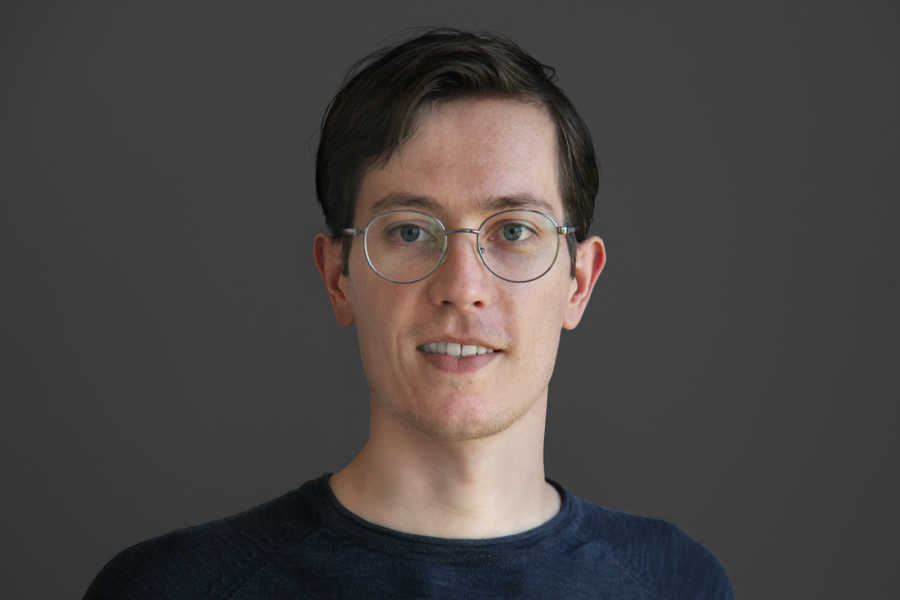 As he tells it, it was a bit of a coincidence that Nick wound up studying architecture at TU Delft. He originally saw himself becoming a product designer, of cars or shoes, since he had been drawing cars, bicycles and airplanes since childhood. But the more he learned about architecture the more fascinated he became.

‘I was expecting mainly theoretical courses in Delft, but we started designing, making models and collaborating right away. When I began my master’s at the Hyperbodies department I felt right at home. I can really lose myself completely while working on parametrical design; hardly anything else has that effect. I forget to eat, for example.’

His graduation project was a plan for the renovation and transformation of the three vacant office towers at the Marconiplein in Rotterdam, to serve as integration housing for Syrian refugees. After two years at an architectural office in Leiden, working on infrastructure design, he found a job at ZJA. His first day at work was during the month when the covid pandemic shut everything down.

‘That first period was rather strange of course, but now things have normalized. I have the most fun making visualizations. Alone or together with colleagues, I design virtual environments for presentations or as meeting places. Recently I even took part in a competition.’

He likes to play a game of tennis with his girlfriend and dabbles in electronic music. He dreams of finding a way to combine architecture and music in a project somehow.