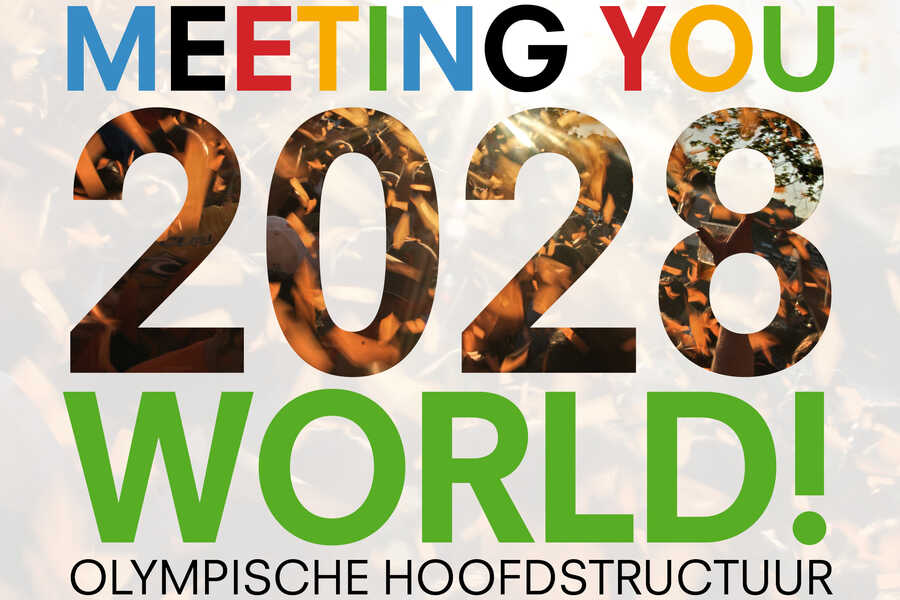 The combination of the architects ZJA and One Architecture has been commissioned by the Ministry of Infrastructure and Environment to design the Olympic Main Frame 2028 for the Netherlands.

In collaboration with the alliance ‘Olympic Fire’ (Olympisch Vuur), other stakeholders and national and international experts, ZJA investigated the various assignments that are part of an Olympic Main Frame. This investigation delivered a ‘mindset’, the base for further design. In the ‘mindset’ three perspectives to approach the assignments of an Olympic Main Frame were formulated: Quality (Olympic level), Technique and Opportunity.

In a second phase of the project the team investigated more deeply different sub assignments. The question was examined how the Games can be used to focus or prioritize existing (spatial) policy.

Three search areas where the Olympic Games could take place were defined, based on considerations from the perspective of Technology, Quality and Opportunity: Rotterdam area, Amsterdam area and a combination of both. Eight variants in these areas were further investigated.

Innovative ideas were explored in the process of designing a robust Olympic Main Frame. The team exposed the idea of a scalable stadium as a concept for a stadium that’s useful for the country after the Olympic Games. And how can we apply the IOC knock out criterion of ‘sustainability’ in an innovative way in all different scales of the design? Also the level of organizational and political processes was examined. For instance, do we need to change legal procedures to get a robust solution? Next to this the team formulated Dutch qualities that can be displayed in the design of an Olympic Main Frame. How do we get a typical Dutch solution for an Olympic Main Frame that provides the opportunity for the world to meet during the Games?

Commissioned by: Ministry of Infrastructure and Environment, the Netherlands
2010-2011