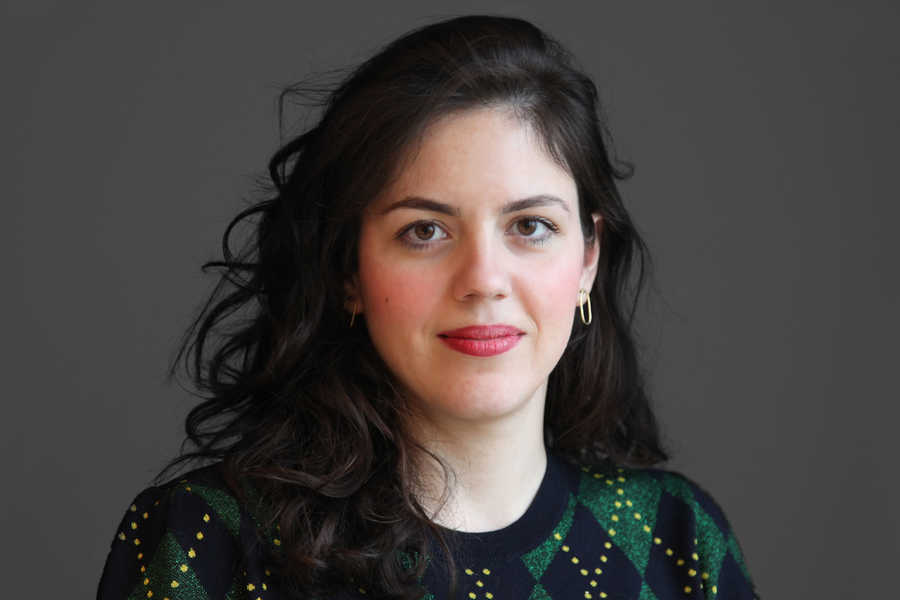 Maria grew up in the city of Athens. As a teenager she was in doubt for a while whether to choose photography or study to become an architect. She decided to become an architect mainly because she believed this profession and her work could have more impact on society. Her focus in architecture was on public buildings and designing for the spatial experience of people living in urban environments.

She moved to Delft to acquire her master’s degree at the TU, writing a thesis about the design of a train station. After graduating she worked at Royal HaskoningDHV. ‘That was very exciting, I worked on exactly the kind of projects that I love, like bridges and other infrastructure, and always in multi-disciplinary teams. After a while however I started missing working with other architects and having more time to work through and think about a project.’

That is how she found ZJA, because of its engaging portfolio, and also because of the stories her former fellow students who now worked at ZJA told her. ‘At ZJA there is a lot of research going on into material and structural engineering, but also a lot of thought goes into considerations on how to design so that people actually benefit from the built environment and spaces around them. That is where my heart lies.’

Her love for photography has not faded. At times she is active as a photographer.