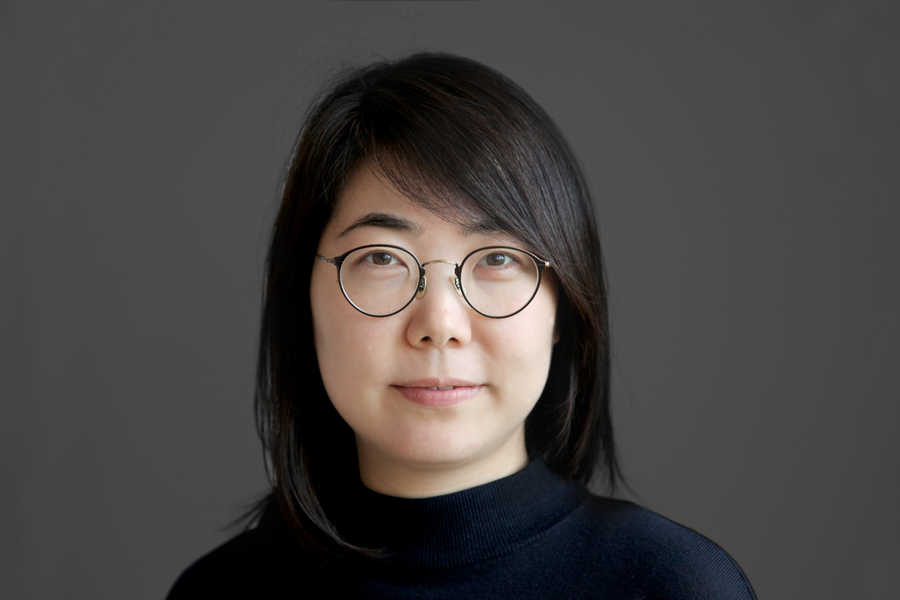 Heejin grew up in Seoul, South Korea, and considers herself a real  big city person. As a child she spent several years living in Singapore due to her father’s career. Despite the hot weather, the city sparked her curiosity for foreign countries and other cultures. Studying architecture felt like a logical choice.

‘I have always been somewhat of a thinker, living in my imagination, but it’s even better when all those ideas manifest themselves in the physical world, when they become concrete and visibly transform the environment. In architecture, thinking and creating come together. It also appeals to me that it is a clear and concrete profession.’

Her curiosity brought her to the TU Delft, where she focused on the transformation of heritage, ranging from classic post-war housing to industrial sites and buildings. What interested her most about Dutch architecture is the fact that infrastructure is also considered architectural design. That is traditionally not the case in South Korea.

‘That is how I ended up at ZJA, because they mostly work on public assignments – they design for everybody. Their projects determine the living environment of all the residents in a city, and hopefully improves it. Also, I adore collaborating with engineers and landscape architects. Being part of the team that designed the light railway project for South Korea really was an eye opener for me. It is fascinating how many aspects come together in the design of such metropolitan projects.’

She lives in Rotterdam, where she feels very much at home because it is a dynamic big city without an old city centre. In her spare time, Heejin loves to make long cycling trips and play piano. She also has a passion for learning new things from different fields, which has led her to learn programming.