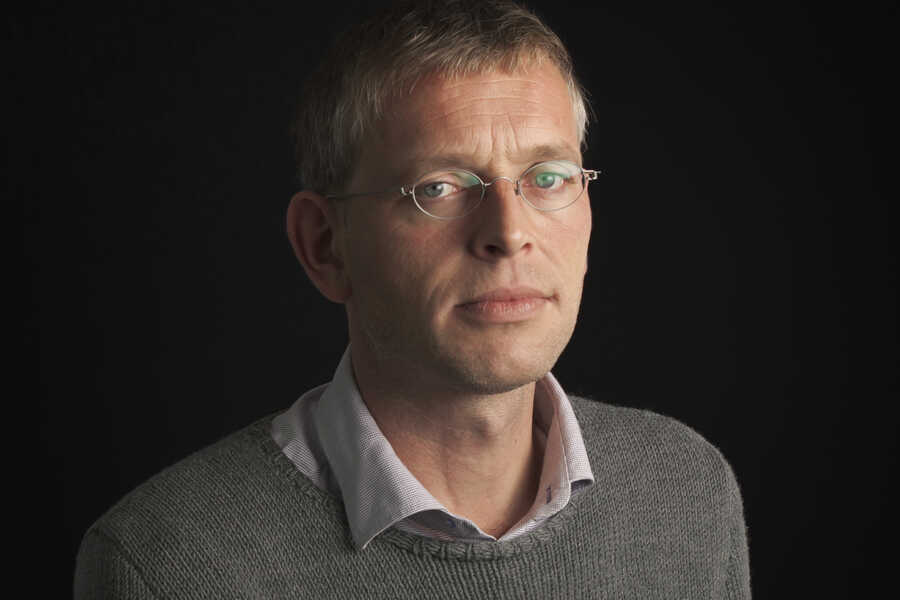 It really got him thinking, when after a test the vocational guidance counsellor told him he had an exceptional talent for thinking in three dimensions. It means you are cut out to become an architect, they said. But he found history also a very interesting subject and went off to study at the university of Amsterdam. ‘In less than a semester it became obvious that this was not my cup of tea, a bad match. Eleven books on the bubonic plague in the Middle Ages, the study of original sources! Extremely stuffy and detailed. Fortunately I could switch to constructive engineering at Delft University the same year.’

After working as draftsman and model builder at a firm of architects in Delft for a while he went to an interview at ZJA, mainly because of his interest in larger designs of a higher level of engineering ambition. He was thrown in at the deep end immediately: he joined the team that designed the south wing of the new Galgenwaard football stadium in Utrecht where a 110-meter long truss was planned. ‘That involved a lot of puzzling and problem solving. It was exciting and intense, but really a great experience. The best part of this kind of work is when all these complicated questions and challenges can be answered by a simple design. Enriched simplicity, that really delivers all required aspects.’

The demand for constructive creativity at ZJA makes him feel at home, he likes to be involved in research design and the search for elegant and simple solutions. The variation in work, from infrastructure and sports venues to bridges and railway stations suits him well.