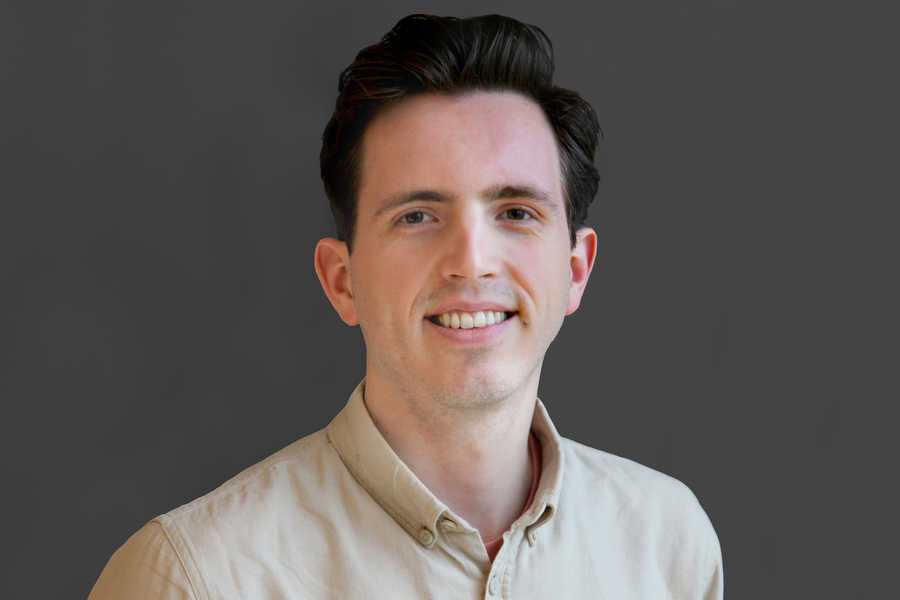 Rinze discovered the pleasure of drawing and painting at an early age. At the same time, he harbored an interest in mathematics and science. His grandfather, an architect, introduced him into the world of design that exists behind all the buildings, bridges and houses one sees. For a while he was considering to attend art school, but finally decided architecture had more to offer him.

‘During my studies at TU Delft, I focused on the interface between urban design and architecture. Looking at the city as a whole, while translating that view into designs that work on a human scale. Physical interventions interested me, not abstractions.’

To Rinze, the most fascinating aspect of cities is how people move around and encounter each other in urban spaces. In my case, as a designer the focus is on infrastructure projects, which are public spaces everyone uses, like stations. They have to be highly functional, but pleasant and safe at the same time. Ultimately, they should enhance a sense of collectiveness and community.

‘During an exchange program I did in Tokio, I saw how people use the city in Japan. My own hometown, Houten, was a typical Dutch suburban area, which was entirely designed for cycling. Yet cars remained an essential aspect of everyday life. In contrast, less than a quarter of Tokio residents own a car. Every one of those 30 million people can reach any other person in the span of an hour by public transport!’

All these interests suit him well at ZJA, as well as his fascination for the development of parametric models to support the design process. To compensate for the hard work and to clear his head, Rinze continues to paint. His other pastimes include playing strategic board games and the physical joy of tennis and yoga.