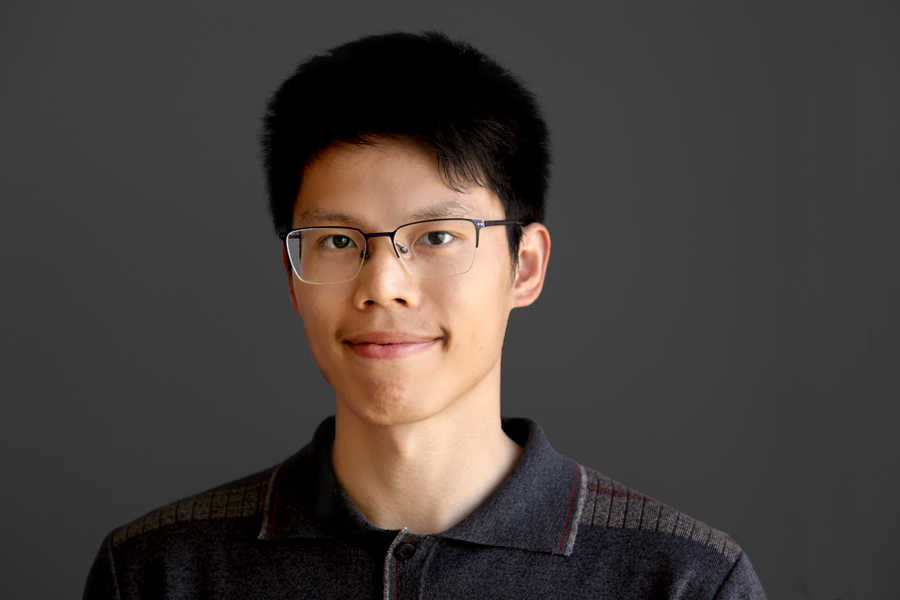 The small city where Xiaoyu grew up lies amidst a flat delta landscape shaped by lakes, rivers and canals in the south of China. His fondest childhood memories are of playing along the banks of the lake or one of the streams.

‘I enjoyed stopping the water, interrupting the flow and observing what a break in the dam would do. The behavior of the flowing water kept amazing me. I liked watching how my dams and forts influenced the water flow.’

As a son of two educators – his father taught Chinese language and culture and his mother was an English teacher – the choice to study architecture was a combination of the cultural interests he was raised with and his own enthusiasm for technology and nature. For his studies, he went to the Harbin Institute of Technology, in the far north of China, where there is a strong relationship with the TU Delft.

To get some practical experience, Xiaoyu worked for a while in a firm in Shanghai  on a project to transform a historical textile factory into a contemporary multi-functional building. Afterwards, he moved to Delft to complete his master’s degree in Architecture.

He remained interested in the transformation and restoration of heritage buildings, but in the Netherlands he also discovered his passion for bridge design. Visiting lectures by Ralph Kieft (ZJA) kindled his enthusiasm for the enormous scale and the visual power of infrastructural design. Xiaoyu is glad to be working for ZJA, because of its open and relaxed atmosphere, the time and attention given to research and the chance to design innovative and beautiful bridges.

‘Being an avid cyclist, I love living in the Netherlands. With a group of Delft graduates we make long tours through the polders of Zuid Holland.’