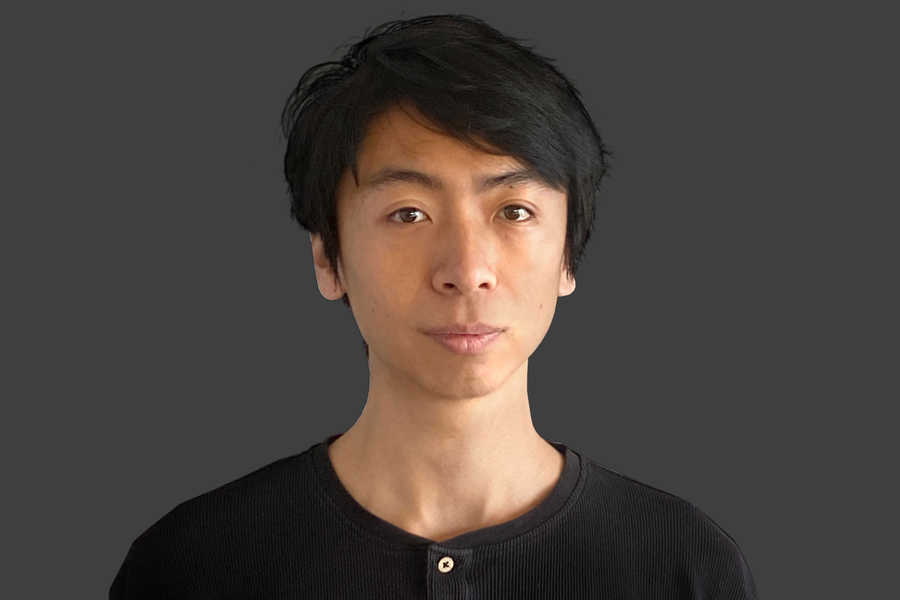 Boyuan grew up in Yinchuan, a city in central China, surrounded by a vast desert. He displayed a great interest in art but also proved to have a talent for maths and physics, which prompted him to enrol at the university of Xi’an, a few hundred kilometres away, to study architecture.

At the department there were rumours of a student who had made the leap to Europe, to TU Delft to be precise, and that was his next step. His graduation project was a design for mobile, cheaply and quickly built relief housing in the aftermath of an earthquake in a semi-arid landscape.

‘I have never experienced a major earthquake, but my grandfather’s stories were impressive. I designed huts with walls made out of a pair of corrugated steel plates with local soil tamped in between.’

After his return to China he worked at an architectural firm in Beijing, where he was part of the team that designed and built a theatre within the span of a single year. It was an exciting experience to be close to this process, but he understood that being an architect in China involved a great deal of routine jobs, and did not offer much in terms of research and creativity. The pressure to perform was also very high.

Boyuan had attended a lecture by visiting architect Ralph Kieft in Delft on bridge design, so he was familiar with ZJA. Here he can work as an architect in an ideal way: in close contact with the construction process, with the opportunity to contribute his own ideas and make intuitive sketches. It also gives him a chance to learn more about parametric design.

‘I do not have a lot of spare time, but I am learning Dutch, which is quite a challenge. And I’d like to do more with 3D printing, which I have used in the past. I produced candlestick holders and I would like to continue making that sort of thing.’