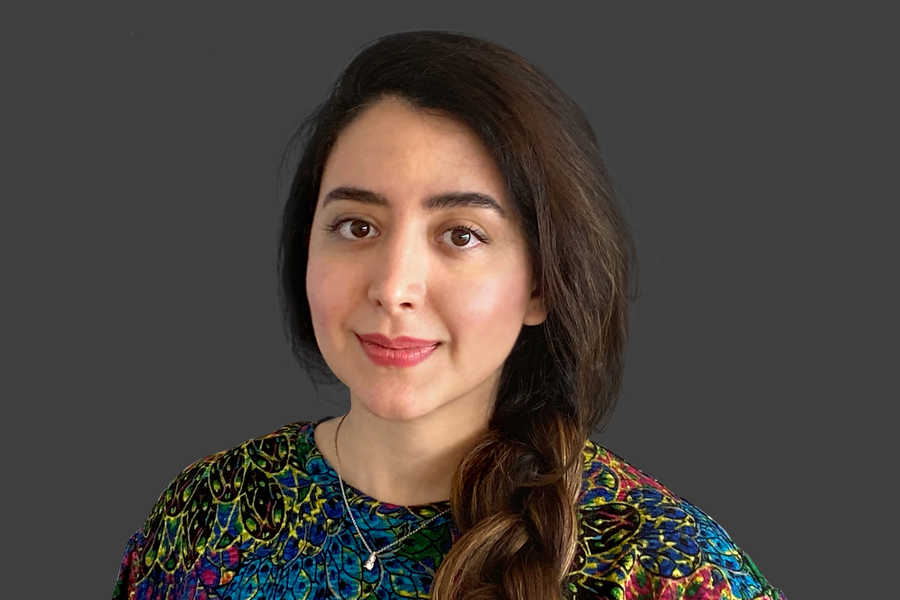 Aida was born and raised in Iran, in a family that included many medical professionals. To pursue an education as a doctor, she needed to study plenty of biology and chemistry. When she graduated from high school, however, she gained far better grades for mathematics and physics, so she decided to try architecture. She enjoyed it immensely.

‘It’s a technical profession but it involves a lot of creativity. Design requires innovation and the exploration of new visions. I liked that freedom.'

After her bachelor's degree, Aida worked at an architectural firm for a while, preparing for her entrance exams to do a master's. 'It’s tough to get into a master's programme in the top universities in Iran, so I kept open a plan B to go to Milan to do a master's there. In the end I was ranked 18th and 14th in the entrance exam, so I had the chance to choose. I still chose Milan, where I had an exciting and instructive time. It gave me the opportunity to work on international competitions'

An Erasmus scholarship enabled her to be an intern for three months at a European company, which brought her to Rotterdam. After participating in a project with another Rotterdam firm that designed residential buildings, she applied for a job at ZJA.

'I knew ZJA from several projects I liked and admired, such as Middelkerke. I’ve been at ZJA for exactly a year, working on Amsterdam CS. It’s a challenging and complex project, but I appreciate working in this team most of all. It’s supportive, and there’s room for alternatives, for creative freedom.'

Aida finds it hard to be idle. She prefers to learn new things in parallel with her career, such as painting, or crafts that involve working with wood or clay.