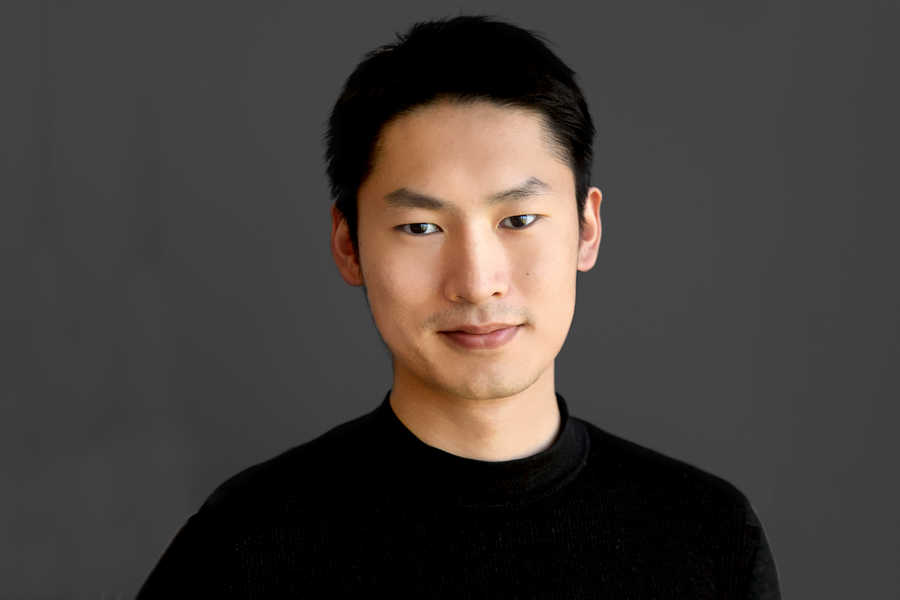 Chong grew up in the city of Guangzhou in the south of China. He observed the extremely rapid expansion and modernization of the city as it happened, but also how public space and the quality of social life suffered as a result. As an architecture student his interest was focused on the relationship between the way the city was designed and built, and how people live and interact in the city.

He spent some time in Turin in the north of Italy as an exchange student. For his master’s degree he attended the TU Delft where he explored ways to apply innovative techniques to increase the quality of social life in big cities. His graduation project was about the traditional villages that were being gobbled up, and almost disappeared, by to the expanding megacity of Guangzhou. A drastic renovation would be able to preserve the unique social diversity and the economic and cultural identity of these traditional units.

‘Architecture’s first purpose is to design what ordinary people need and what enhances the quality of urban life. It’s not about spectacular towers or bizarre fantastical creations.’

At ZJA, Chong found kindred spirits, as almost all the projects have a public character and there is a lot of attention for research and new technologies such as parametric design.

‘The best discovery was that there was no big creative boss whose ideas had to be executed. Instead, there is collaboration in teams. The creativity of the design process is the result of the exchange between different disciplines.’