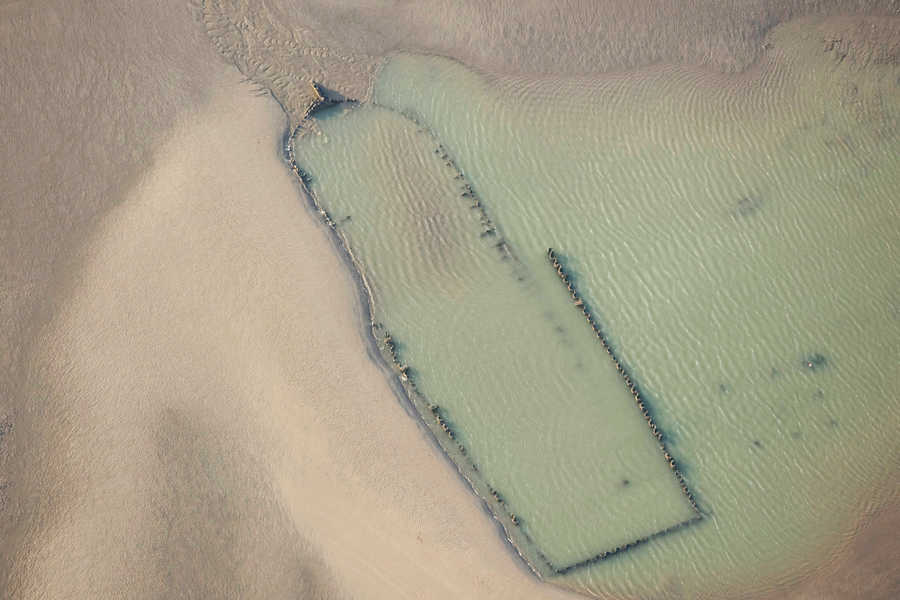 On that stormy night in January 1749 in the Channel close to the English town of Hastings, the Dutch East India Company ship the Amsterdam, forty meters long, had become unsteerable. As a last resort the captain sought shelter close to the coast and beached the Amsterdam on the shoreline. All 330 sailors, carpenters, soldiers, officers and passengers were able to reach the shore unharmed, but in the following months the ship was swallowed up by seven meters of sand. This was a major setback at the time, the loss of this brand-new ship and its cargo. Today however it offers a unique archeological opportunity, because of the startling amount of material that has been sealed and stored in this time capsule. Underwater archeology near Hastings is hard to do as the ship is right in the surf. These natural circumstances and the many storms have caused erosion of the wreck. For more than forty years ways to fully investigate and preserve the Amsterdam have been looked into.

What makes it worthwhile to do archeological investigation into this 18th century shipwreck? The answer is simple: the Amsterdam is the best-preserved ship of the Dutch East India Company. A thorough look into the content of the Amsterdam will bring to light connections to hundreds of addresses in the city of Amsterdam and objects that tell us about 18th century Amsterdam. In the physical, cultural, economical and social sense of the word this ship and its cargo are a node in a global network. The Amsterdam is a treasure chamber that shows us how financial resources, information and technology, cultures, politics and violence, trade and globalization, innovation and exploitation merge. All those themes concern us today, so you could say this is the most instructive and important heritage we have.

Bringing the ship home to investigate

Commissioned by the VOC Ship Amsterdam Foundation and led by Amsterdam city archeologist Jerzy Gawronski, Deloitte, Mammoet, VEKA Shipyards and ZJA Zwarts & Jansma Architects, devised a plan that will disclose the Dutch East India Company wreck in an unprecedented way, in which the ship will be brought to Amsterdam and investigated under water, in a dock with transparent windows, while the public can experience the ship, the investigation and the finds and results from close by, sometimes even hands on. A specially designed salvage dock will lift the wreck with water and all and sail it to Amsterdam. When moored at a favorable location a canopy will be added to allow the dock to be used as research facility and a venue for visitors. In cooperation with the city of Amsterdam the project will be further developed. Visiting this venue is like entering a theatre that stages the investigation in progress and engages the public with the discoveries the divers and researchers do inside the wreck. Events will be organized that show the finds and results and put them into context. The combination of technology and cultural heritage staged in this fashion will present a new history of Amsterdam and the Dutch colonial past. An active exchange with Hastings will secure a lively connection to the original location. History, research and the present will find each other in a dynamic and visually engaging way, there where it all started, along the river IJ.