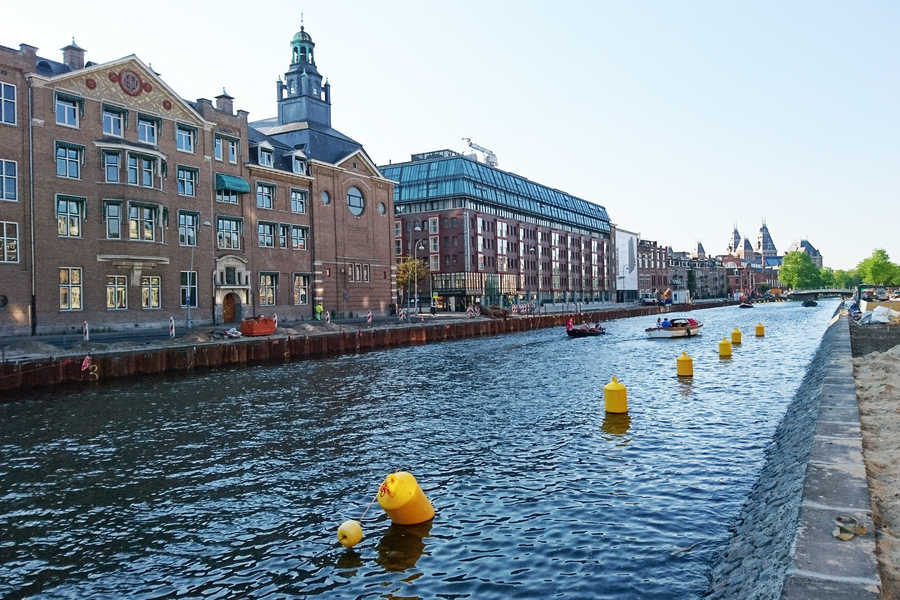 The new Albert Cuyp parking garage could be an example for other cities that have a limited space above ground. In addition, underwater construction in cities can be used for multiple applications. In the past ZJA, together with Strukton, already designed a plan for an urban expansion under the canals of Amsterdam; AMFORA. In addition to underground parking spaces, the plan also offers spaces for sports facilities, shops, cinemas and other recreational areas.

The new Albert Cuypgarage is constructed by Max Bögl and commissioned by the Municipality of Amsterdam, district 'Zuid'.