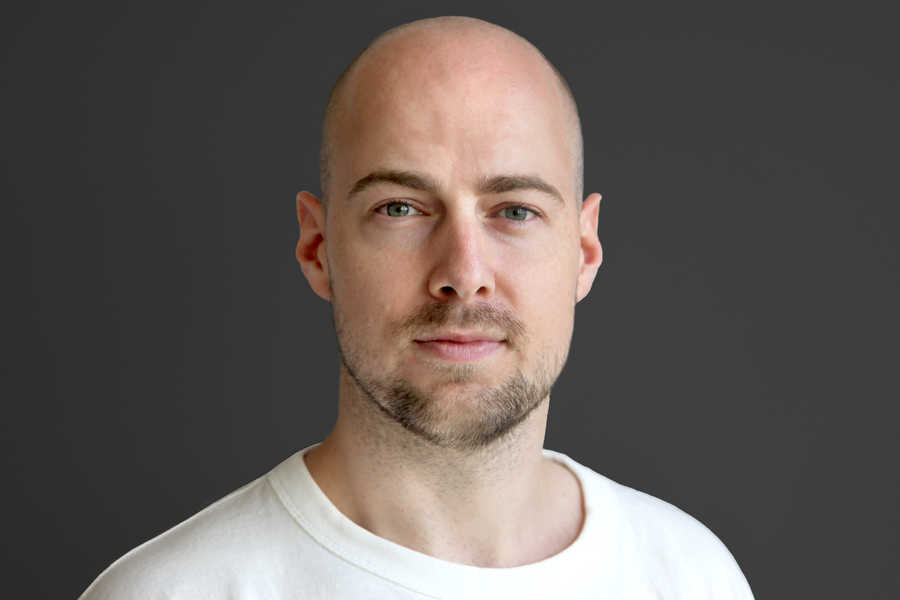 Nowadays Maxime can have a laugh about it but being in school was a serious drag for him. An outright disaster actually. Until the day during the technology course when he was introduced to isometric drawing. He was a natural at it, and discovered he really enjoyed doing it. Soon after that he committed to the idea of becoming an architect and building his own dream house one day. Making the journey through vocational college and polytechnic, he graduated as an architect at Delft TU.

‘But there were doubts at many points along the way. You see, I had become heavily fascinated in programming & game design. Later on, I was fascinated by graphic design. New fields and skills kept popping up to complicate the choices that needed to be made.’

A solution was found in combining his interest and skills with architectural design, and in doing so using his creativity as a programmer in parametric designing at ZJA. There he finds the opportunities to develop the combinations of his many interests. At ZJA the focus lies on the true power of design, the search for forms that meet all functional, aesthetic and human requirements.

He lives in the centre of Rotterdam, overlooking the river Maas from a high-rise building. His dream to build his own house is still intact. ‘A house somewhere close to nature that also offers room for all my new interests, such as climbing and mindfulness among other things.’