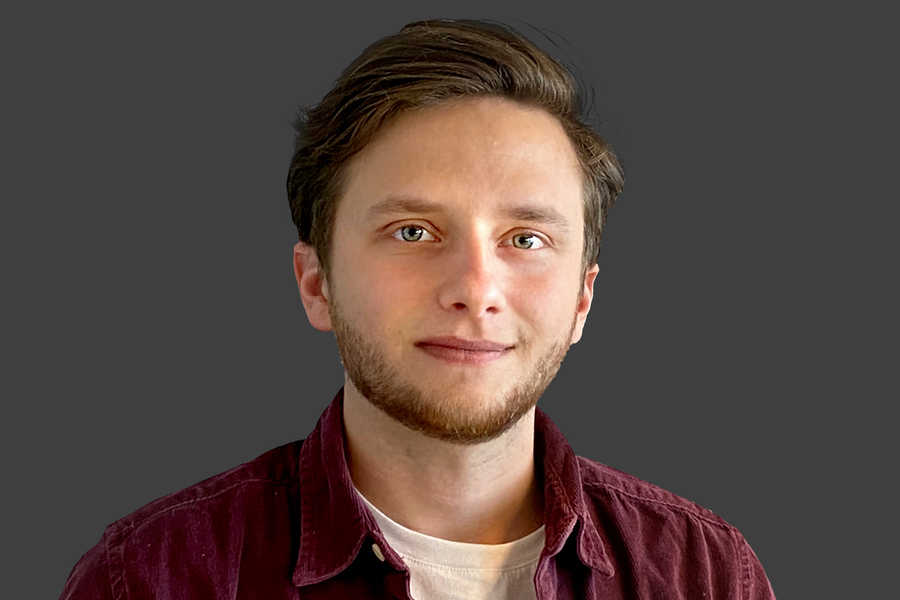 An architect, or an airline pilot after all. That was Nick’s vision of the future as a boy. But by the time the choice had to be made, the so-called pilot crisis had come about and he also had a notion that perhaps being a pilot involved endless routine checks. So he became a student of structural engineering at the School of Higher Vocational Education in Arnhem. After graduating he still had a hunger for learning and he pursued a master’s degree at TU Eindhoven.

‘My graduation project dealt with a revitalization of older parts of the Port of Rotterdam, which led to the design of a cultural centre, among other things. It involved a lot of computational design and digital fabrication. It was a really cool way to combine spatial thinking and technology.’

Next he decided it was time for a big step and started applying for jobs at architectural firms in Amsterdam. ZJA seemed the best place to carry on learning and develop further as an architect.

‘I don’t think I’ll become a specialist in parametric design, but I see it as a magnificent instrument for finding a balance between technology and the conceptual side of design. Well, I am in a perfect place for that right now. Although I joined ZJA eight months ago, it feels like no more than two. Everything has gone at a lightning speed.’

From an early age Nick was a passionate player of field hockey, but in his last few years as a student he didn’t get much of a chance to play. He has since turned into a golf afficionado and tries to convince as many friends as he can to join him.